India is one of the top ranking countries in basic research across the world. In the year 2018 in the changing global scenario and competitive economy, Indian science is considered as one of the most powerful tools of growth and development. Established in May 1971, the Department of Science & Technology (DST) is the nodal nodal body for organizing, coordinating and promoting S&T activities in the country with the objective of promoting new areas of Science & Technology (S&T). plays the role of the department.

The major initiatives, achievements and features of the department in the year 2018 are as follows:

In early 2018, the Union Ministry of Science and Technology also launched the following three schemes of Science and Engineering Research Board (SERB). 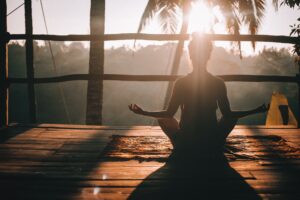 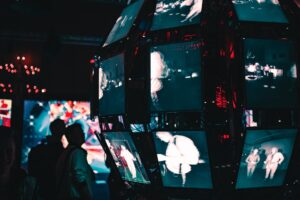 Electric vehicles (EVs) powered by lithium-ion batteries (LIBs) are one of the solutions to the problems related to air pollution...

The humble screwdriver is sure to be found lurking in any toolbox - in fact, most toolboxes have several of...

Last week, we announced the launch of Apple Pay. We have some good news this week for Android users and...

Top Online Earning Apps In India : Do you know what is the best way to earn money online? If...